Ring & Pinion Service first opened its doors in June of 1982 as a small service shop in Randy Lyman's garage. In 1984 he moved his garage business into a commercial building and in 1986 he began parts distribution. In 1989 Randy returned to his home state of Washington and opened a small service shop in Redmond, WA. Five years later, he relocated the shop north to Everett, WA and in 1996, with a growing customer base and the vision of becoming the number one source for the nation's differential needs, Randy changed the company name to Randy's Ring & Pinion. With typical forward-thinking vision, Randy recognized this area as a future hotbed industrial district, with expansion opportunities focusing on parts manufacturing and distribution. By 2001, sales boomed such that a new location across the continent was needed, and this vision became a reality with the opening of the Tennessee warehouse. Our bi-coastal locations enable us to ship our products quickly to customers around the nation. In 2002, Randy's expanded into a new 58,000 square foot office and warehouse space in Everett, WA. In 2005, we opened a third warehouse in Fresno, CA. 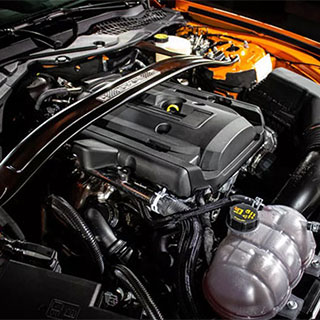 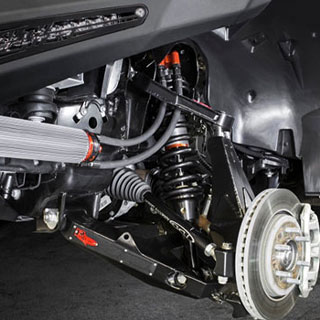